What are Master Server requirements 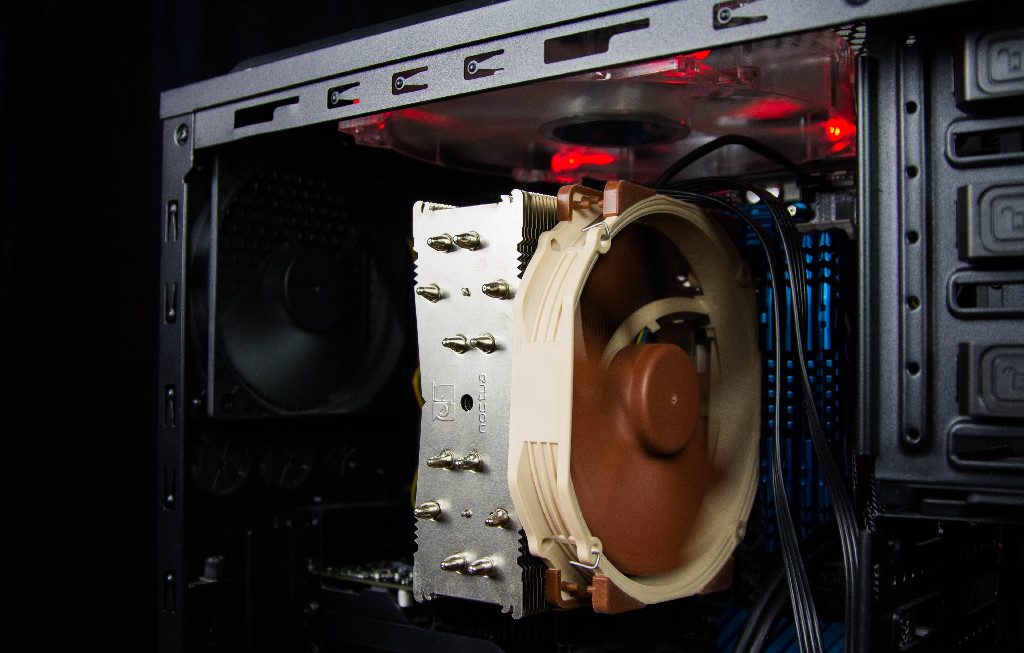 In this article, you will learn more about the Master Server requirements. What hardware we recommend for Master host, the network, and what is the difference between Leader Master Server, Followers, and Metaloggers.

The Leader Master Server is the central point of a cluster. It is responsible for storing metadata of the file system (file names, attributes, folders structure etc.) in the in-memory database. Any change in metadata is immediately logged to its local disk (changelog). There is one Master Server but there may be many so-called Metaloggers. The Metalogger server just logs all metadata changes to its local disk and may be turned into Master Server manually.

The Master Server may save the entire metadata database to local disk every hour (no HA edition) or once a day (HA edition). Follower saves its database every hour.

There should be sufficient memory in the Leader Master Server (Master Server Followers, Metaloggers) as it needs to store all metadata in the in-memory database. Each file or folder (inode) metadata takes about 300-350 bytes. The size of the metadata database neither depends on the cluster capacity nor on files sizes, rather it is proportional to the number of files. Therefore, for best results, one should estimate the maximum number of files and folders in a cluster and adjust the Master Server memory accordingly.

Since Master Server is a single-threaded process, we would recommend using modern processors with high clock and a low number of cores, e.g.:

It’s recommended to disable the hyper-threading CPU feature for Master Servers. Additionally, disabling CPU power management in BIOS (or enable mode like “maximum performance”) may have a positive impact on efficiency.

The size of incremental logs depends on the number of operations per hour. Length (in hours) of this incremental log is configurable. For example, the space of 20 GiB should be enough for storing information for 25 million files and for changelogs to be kept for up to 50 hours. One can calculate the minimum amount of recommended disk space using the following formula:

Master Server neither sends nor receives actual file data. It just deals with metadata which is usually much smaller in amount than actual file data. As it is at the central point of the cluster, each client and each Chunkserver exchanges data with the same Master Server. Even for clusters with HA configurations, there is always just one Leader Master Server. This leads to a significant number of small network I/O operations. Please note, neither Chunkservers nor clients connect to Followers and Metaloggers.

Master Server may use two separate network interfaces the first one for serving clients. The second one for communicating with other servers (which is not LACP).

Now you know Master Server requirements. If you want to download the pdf document with even more info, download MooseFS Hardware Guide.