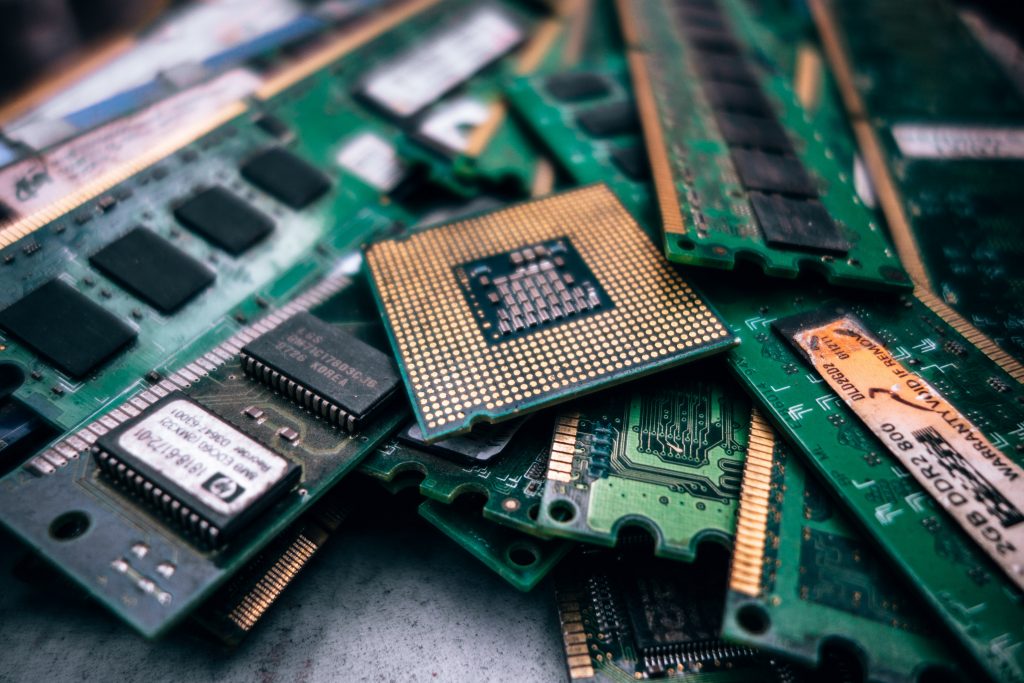 Here are 10 MooseFS Best Practices! Many people are asking us about the technical aspects of setting up MooseFS instances.
In order to answer these questions, we are publishing a list of best practices and hardware recommendations. Follow these to achieve the best reliability of your MooseFS installation.

The first from MooseFS Best Practices is to set the minimum goal to 2. In order to keep your data safe, we recommend setting the minimum goal to 2 for the whole MooseFS instance. A goal is a number of copies of files’ chunks distributed among Chunkservers. It is one of the most crucial aspects of keeping data safe. If you have set the goal to 2, in case of a drive or a Chunkserver failure, the missing chunk copy is replicated from another copy to another chunkserver to fulfill the goal, and your data is safe. If you have the goal set to 1, in case of such failure, the chunks that existed on a broken disk, are missing, and consequently, files that these chunks belonged to, are also missing. Having a goal set to 1 will eventually lead to data loss.

To set the goal to 2 for the whole instance, run the following command on the server that MooseFS is mounted on (e.g. in /mnt/mfs):

You should also prevent the users from setting a goal lower than 2. To do so, edit your /etc/mfs/mfsexports.cfg file on every Master Server and set mingoal appropriately in each export:

After modifying /etc/mfs/mfsexports.cfg you need to reload your Master Server(s):

For big instances (like 1 PiB or above) we recommend using minimum goal set to 3 because the probability of disk failure in such a big instance is higher.

We had a number of support cases raised connected to the metadata loss. Most of them were caused by a lack of free space for /var/lib/mfs directory on Master Servers.

The free space needed for metadata in /var/lib/mfs can be calculated by the following formula:

The value 1 (before multiplying by BACK_LOGS + 1) is an estimation of the size used by one changelog.[number].mfs file. In a highly loaded instance, it uses a bit less than 1 GB.

If you have 128 GiB of RAM on your Master Server, using the given formula, you should reserve for /var/lib/mfs on Master Server(s):

We recommend to set up a dedicated RAID 1 or RAID 1+0 array for storing metadata dumps and changelogs. Such array should be mounted on /var/lib/mfs directory and should not be smaller than the value calculated in the previous point.

We do not recommend to store metadata over the network (e.g. SANs, NFSes, etc.).

5. JBOD and XFS for Chunkservers

We recommend connecting to Chunkserver(s) JBODs. Just format the drive as XFS and mount on e.g. /mnt/chunk01, /mnt/chunk02, … and put these paths into /etc/mfs/mfshdd.cfg. That’s all.

We recommend such configuration mainly because of two reasons:

We recommend to set LACP between two switches and connect each machine to both of them to enable redundancy of your network connection.

7. overcommit_memory on Master Servers (Linux only)

If you have an entry similar to the following one in /var/log/syslog or /var/log/messages:

you may encounter (or are encountering) problems with your master server, such as timeouts and dropped connections from clients. This happens, because your system does not allow the MooseFS Master process to fork and store its metadata information in the background.

Linux systems use several different algorithms for estimating how much memory a single process needs when it is created. One of these algorithms assumes that if we fork a process, it will need exactly the same amount of memory as its parent. With a process taking 24 GB of memory and a total amount of 40 GB (32 GB physical plus 8 GB virtual) and this algorithm, the forking would always be unsuccessful.

But in reality, the fork command does not copy the entire memory, only the modified fragments are copied as needed. Since the child process in MFS master only reads this memory and dumps it into a file, it is safe to assume not much of the memory content will change.

To switch it permanently, so it stays this way even after the system is restarted, you need to put the following line into your /etc/sysctl.conf file:

Updatedb is part of mlocate which is simply an indexing system, that keeps a database listing all the files on your server. This database is used by the locate command to do searches.

Updatedb is not recommended for network distributed filesystems.

We recommend using the up-to-date operating system. It doesn’t matter if your OS is Linux, FreeBSD or MacOS X. It needs to be up-to-date. For example, some features added in MooseFS 3.0 will not work with old FUSE version (which is e.g. present on Debian 5).

Finally, the last from MooseFS Best Practices. Since MooseFS Master Server is a single-threaded process, we recommend to use modern processors with high clock and a low number of cores for Master Servers, e.g.:

A good point to start while choosing CPU for Master Server is single-thread performance rating on CPU Benchmark.